A court-appointed arbitrator proposed BHD207,500 as his arbitration fees. 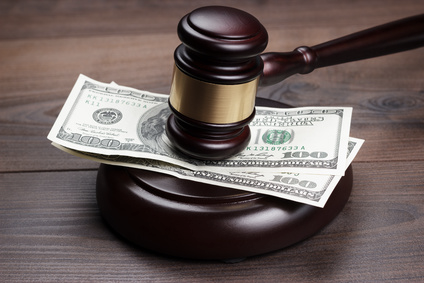 The case reached the Court of Cassation who set the following principles:

–         Since the respondent did not sign the ToR, it shall not be obliged to pay the arbitration fees and furthermore, the arbitrator was not authorised by the parties to determine his fees.

–         The arbitral award enjoys enforceability within its jurisdiction, i.e. the dispute, which does not extend to the determination/estimation of the arbitral fees despite being part of the ruling. Otherwise, the arbitrator will be an opponent and a judge at the same time, which is unacceptable.

–         Since the Bahraini law is silent in respect of estimating the arbitration fees, the only possible way shall be through the competent court, i.e. the High Civil Court.

I believe the arbitrator could have handled his fees in a better way. He rushed into proceedings without signing the ToR. The respondent is willing to arbitrate, which is an imperative foundation for the arbitrator. What do you think? Please share your thoughts.

PS: It was an ad-hoc arbitration.