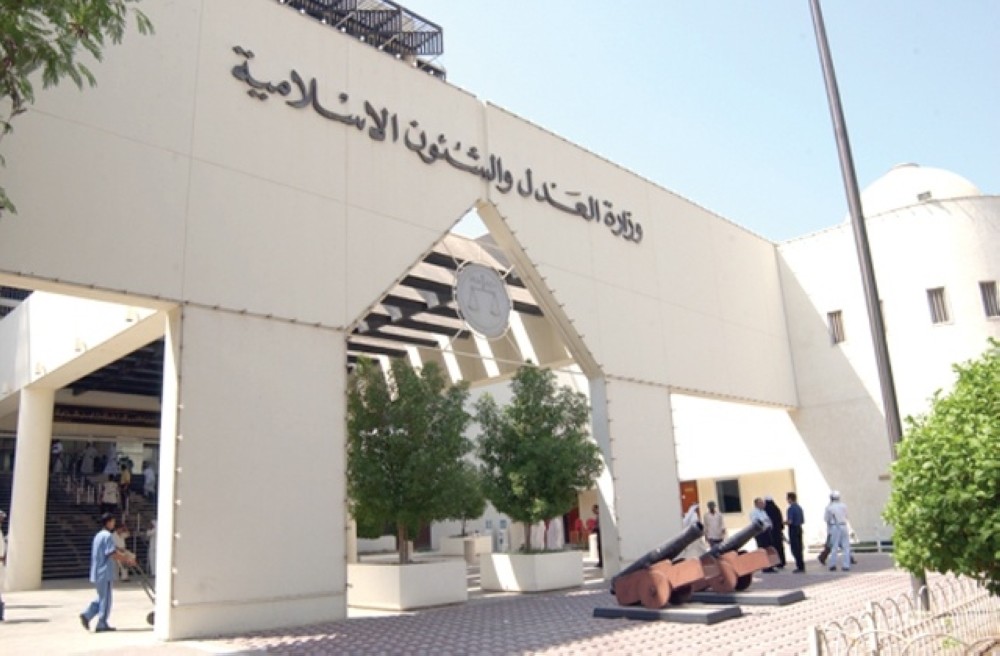 A Bahraini court dismissed a case in respect of a contract governed by English Law as the case was time-barred under English Law. The claimant moved that time-bar must be calculated pursuant to the laws of Bahrain as a matter of a public policy.

Public Policy, rules that are set to achieve the society’s interests…

The court rejected the claimant’s motion and highlighted the following principles:

The Court of Cassation interpreted public policy as the rules that are set to achieve the public/society’s interests.

It is worth mentioning that the Bahraini court dismissed this case due to the lapse of six years from the date of alleged breach, in accordance with the English law whereas the prescribed periods in Bahrain could reach ten to fifteen years, depending on the nature of the contract.